Several photo shoots and 18 months of production in the studio have gone into the Aaru series, where tens of thousands of nude bodies in groups and solo have been woven together creating a series of single flowers like a lily, a rose, a chrysanthemum, a tulip, and several more, culminating in the title piece of a hyper lush garden that festoons into the viewers imagination with texture, richness and life.

The meaning of the word Aaru comes from Egyptian mythology and represents an eternal paradise, a lush oasis for eternity that mortals aspired to reach. The ancient Egyptians believed that after death they had a dangerous journey through the underworld to the Hall of Final Judgment where the “Weighing of the Heart” was executed before they could continue onto Aaru. At the final judgment the Goddess Maat who represented order and ethics presided over a giant scale where the person’s heart was weighted against her feather, a symbol of truth and justice. The belief was the soul resided in the heart and represented the culmination of how a person lived their life.  If the heart was weighted and heavy from an evil life it would tilt the scale and the person would fall into an eternal abyss, and for those with hearts light as a feather, they continued onto Aaru, a heavenly paradise with the goal to resume their happy lives and be reunited with family and loved ones. 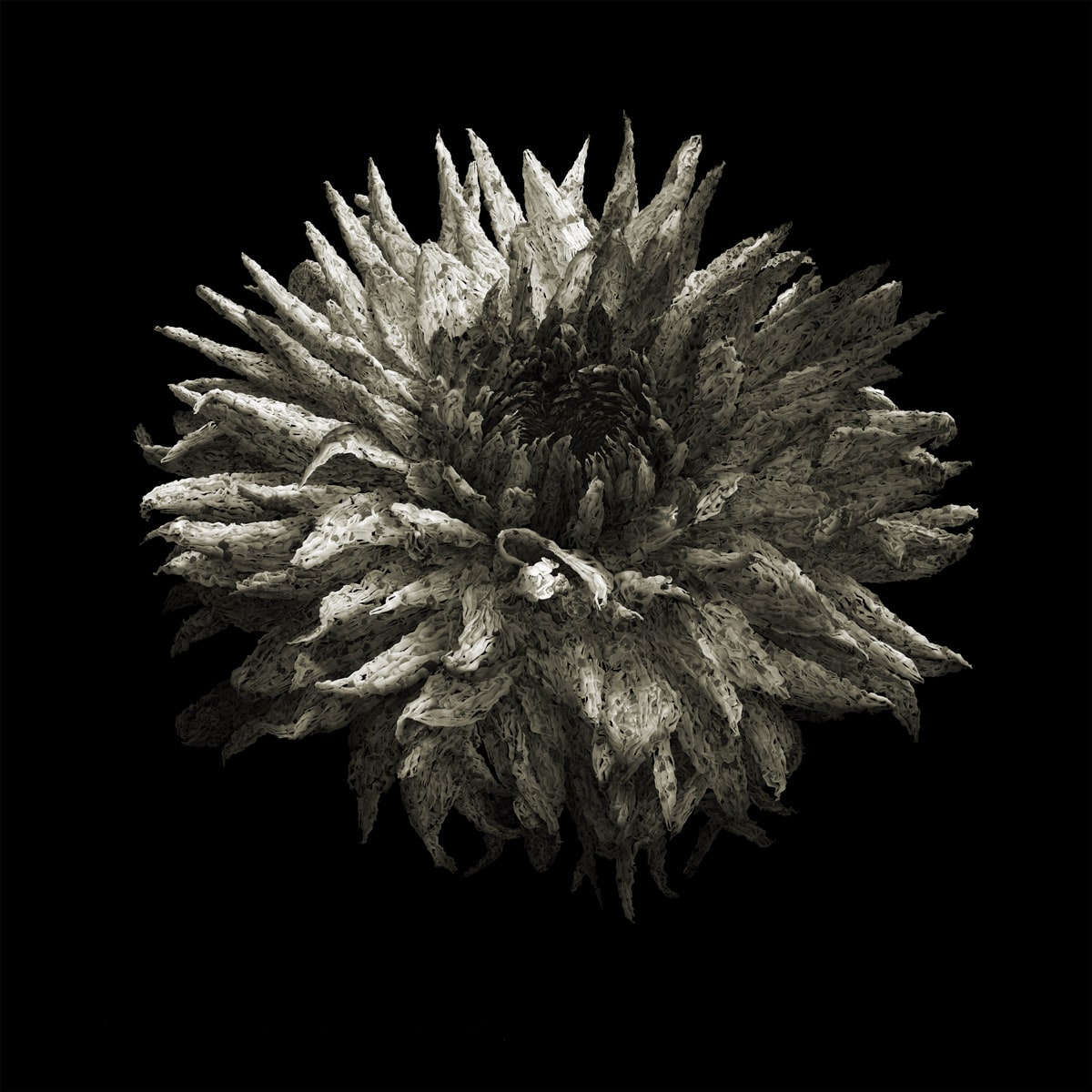 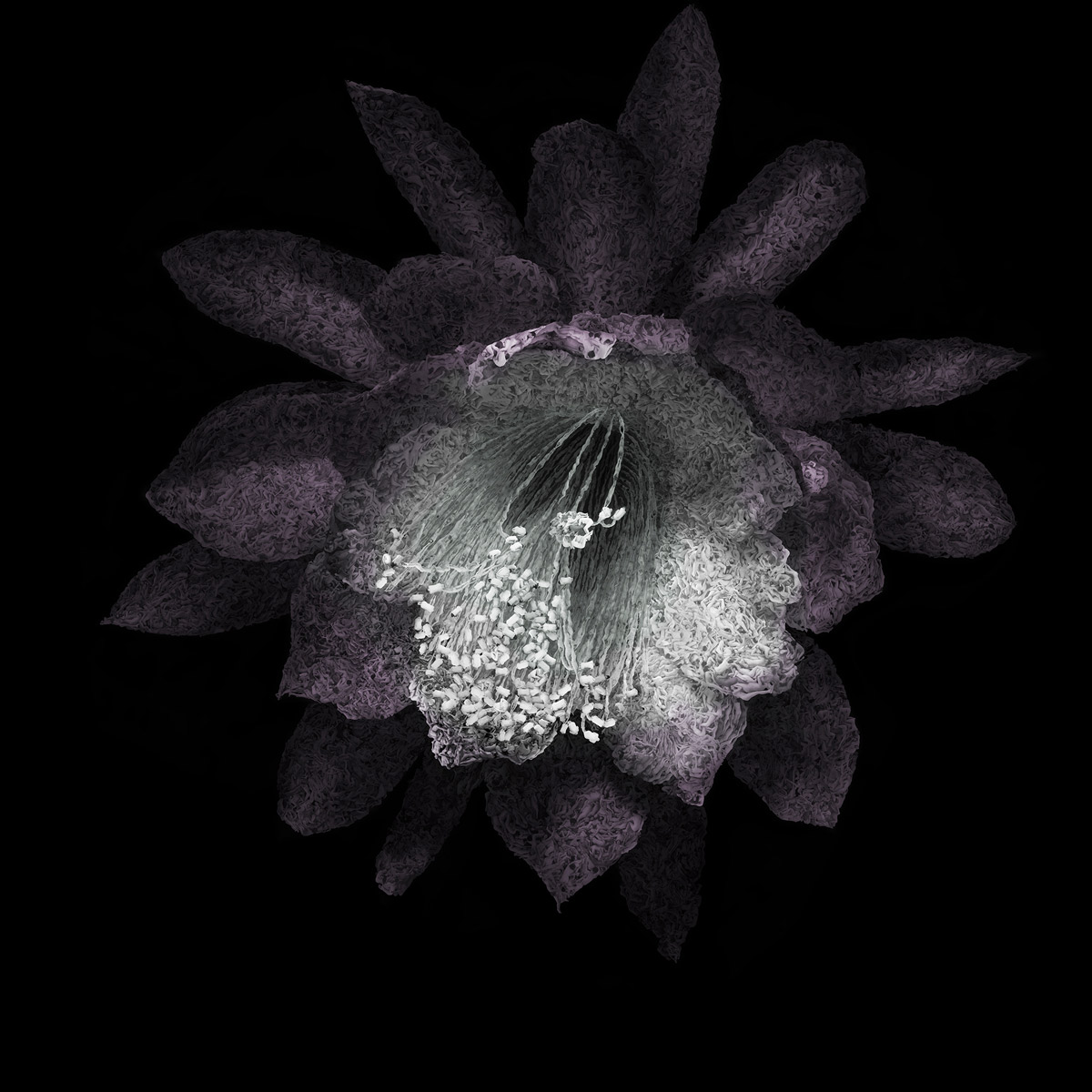 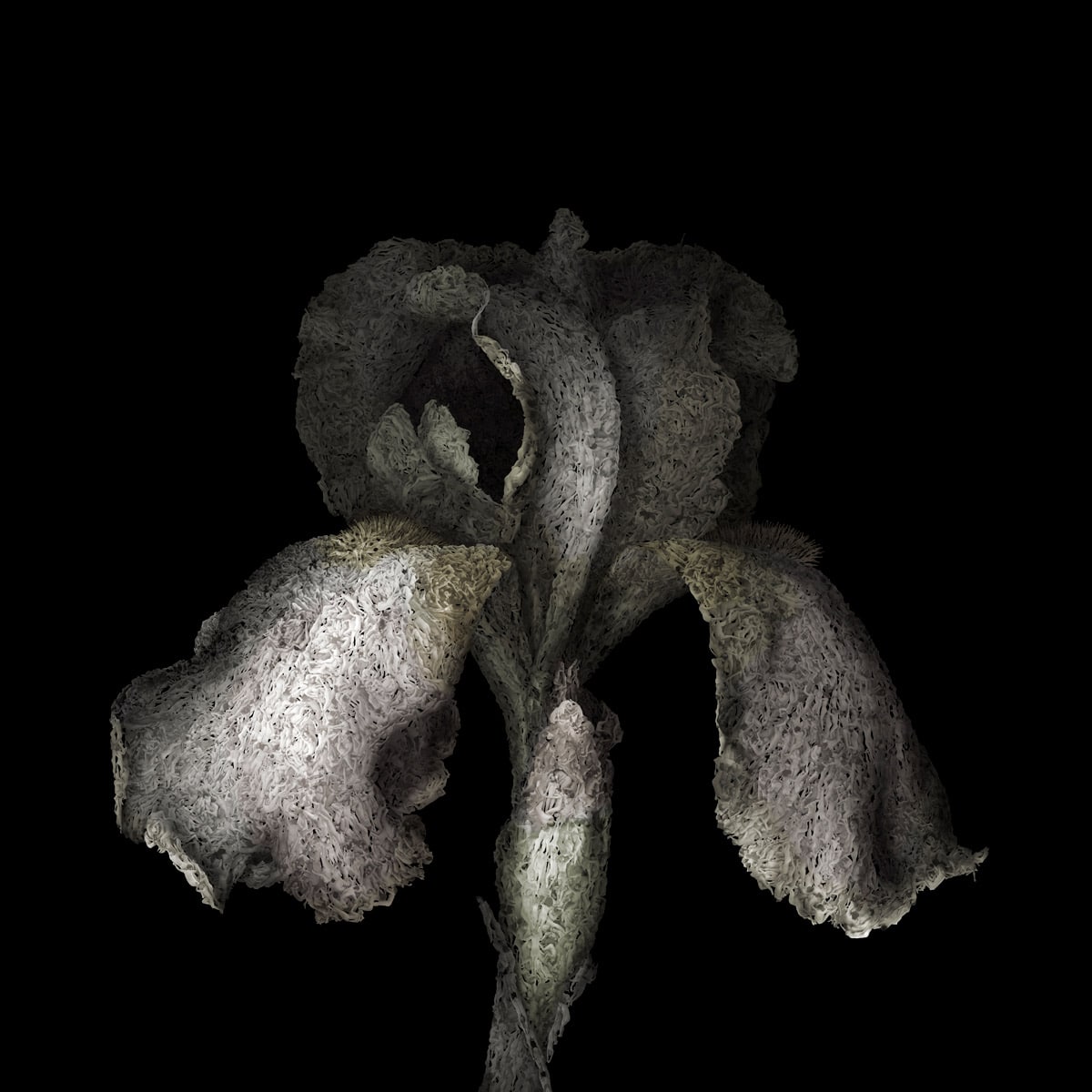 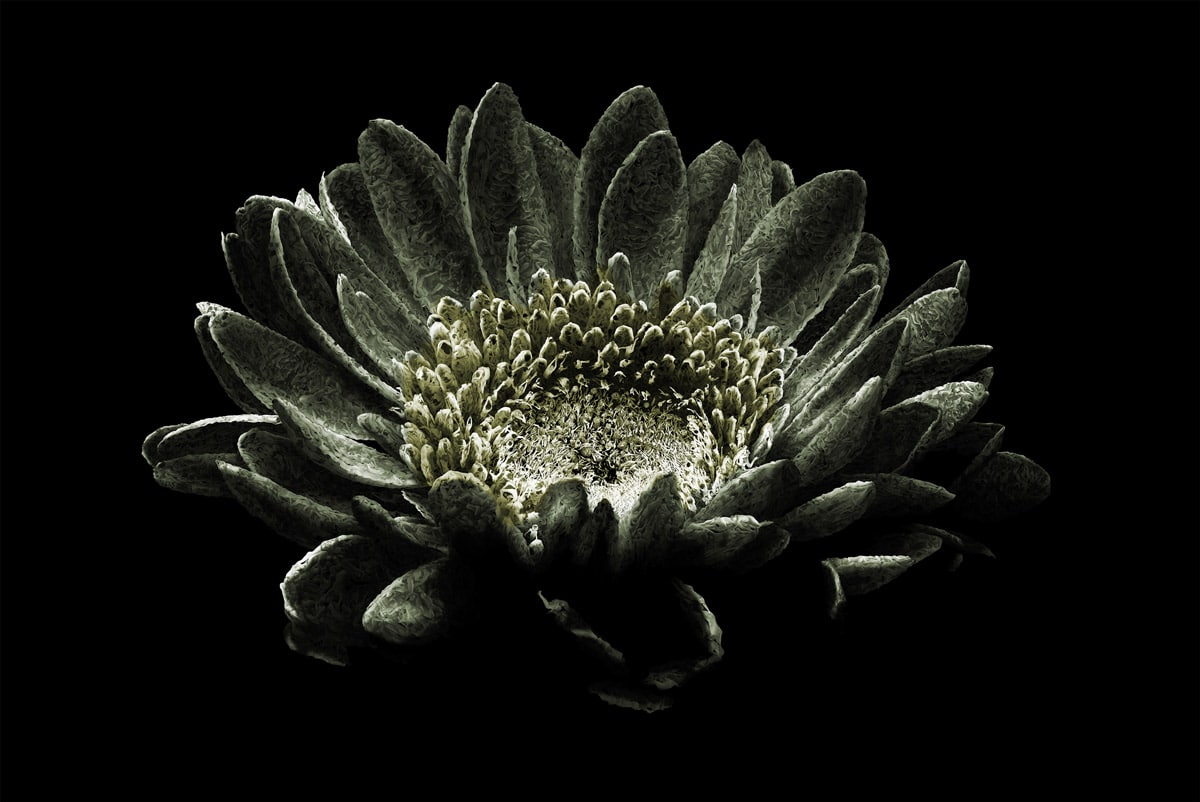 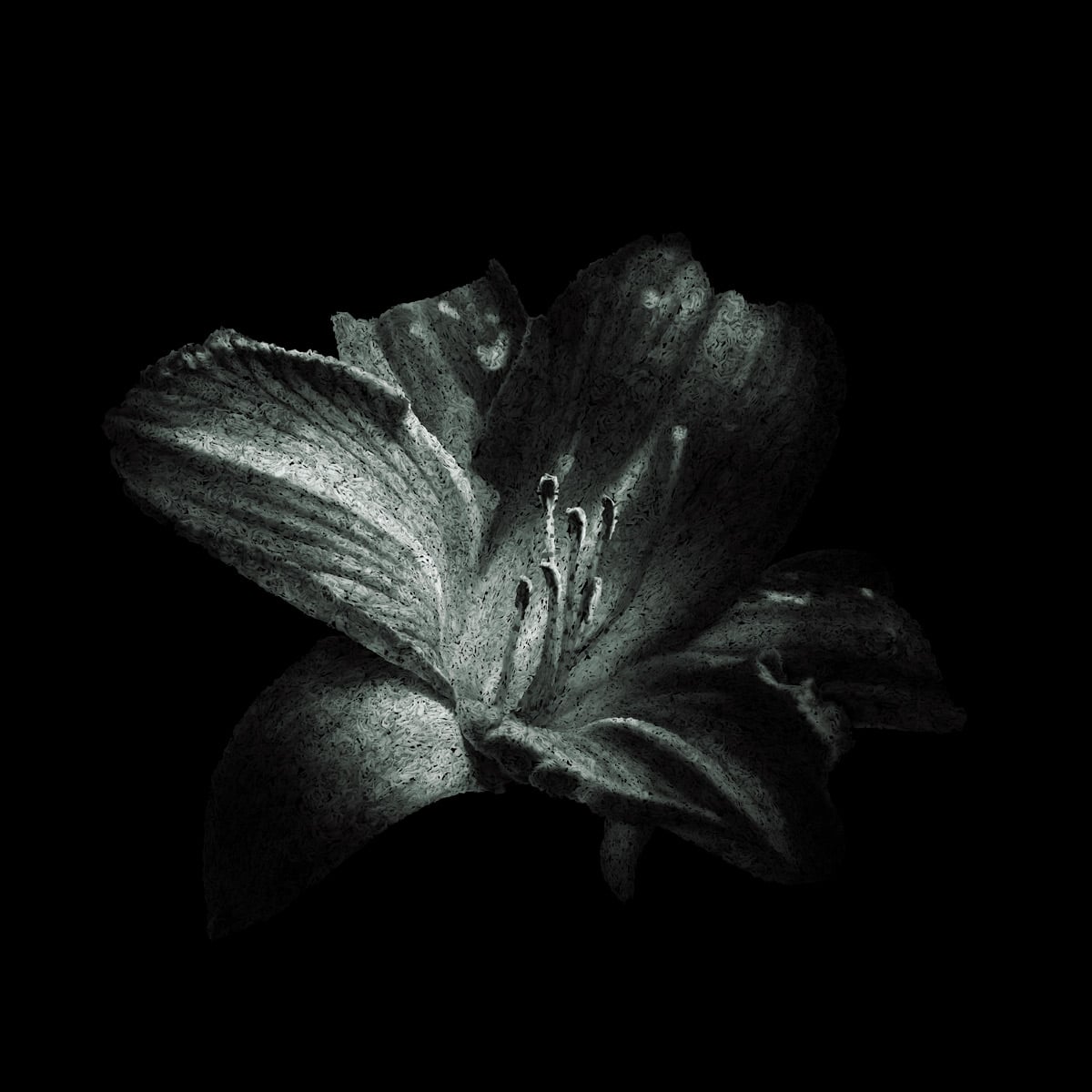 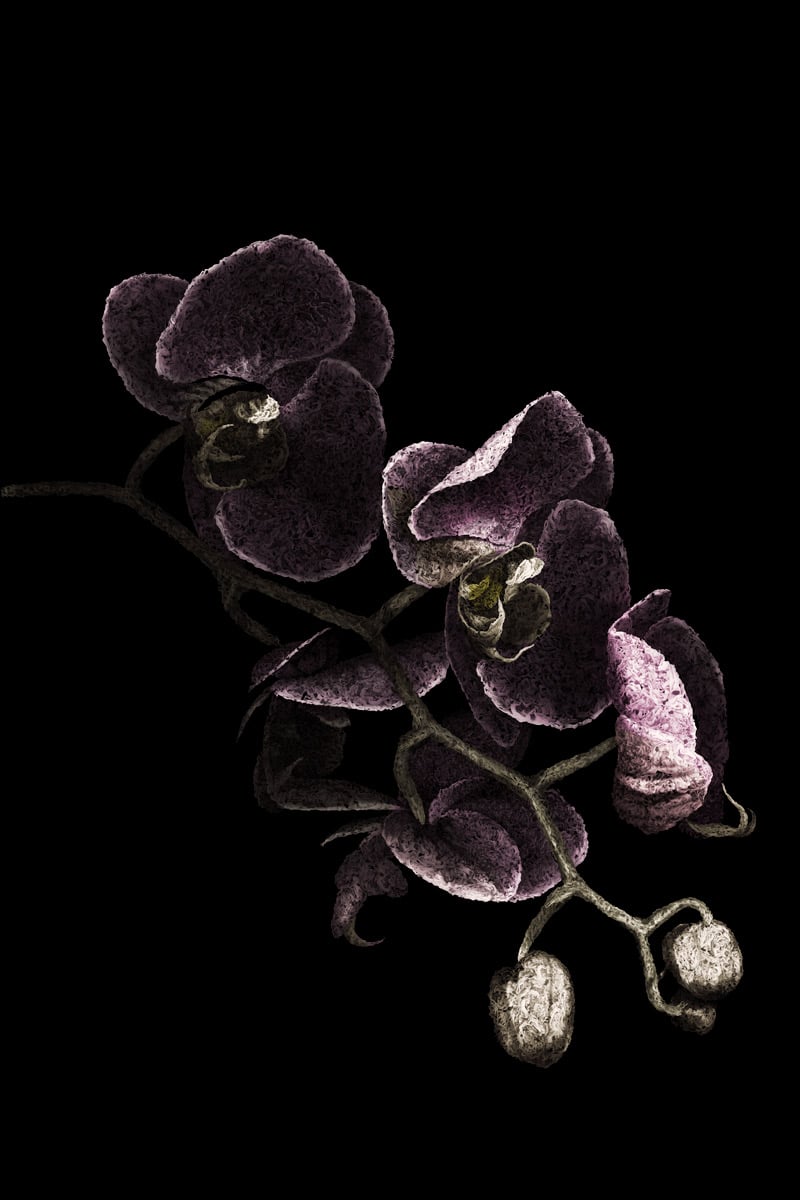 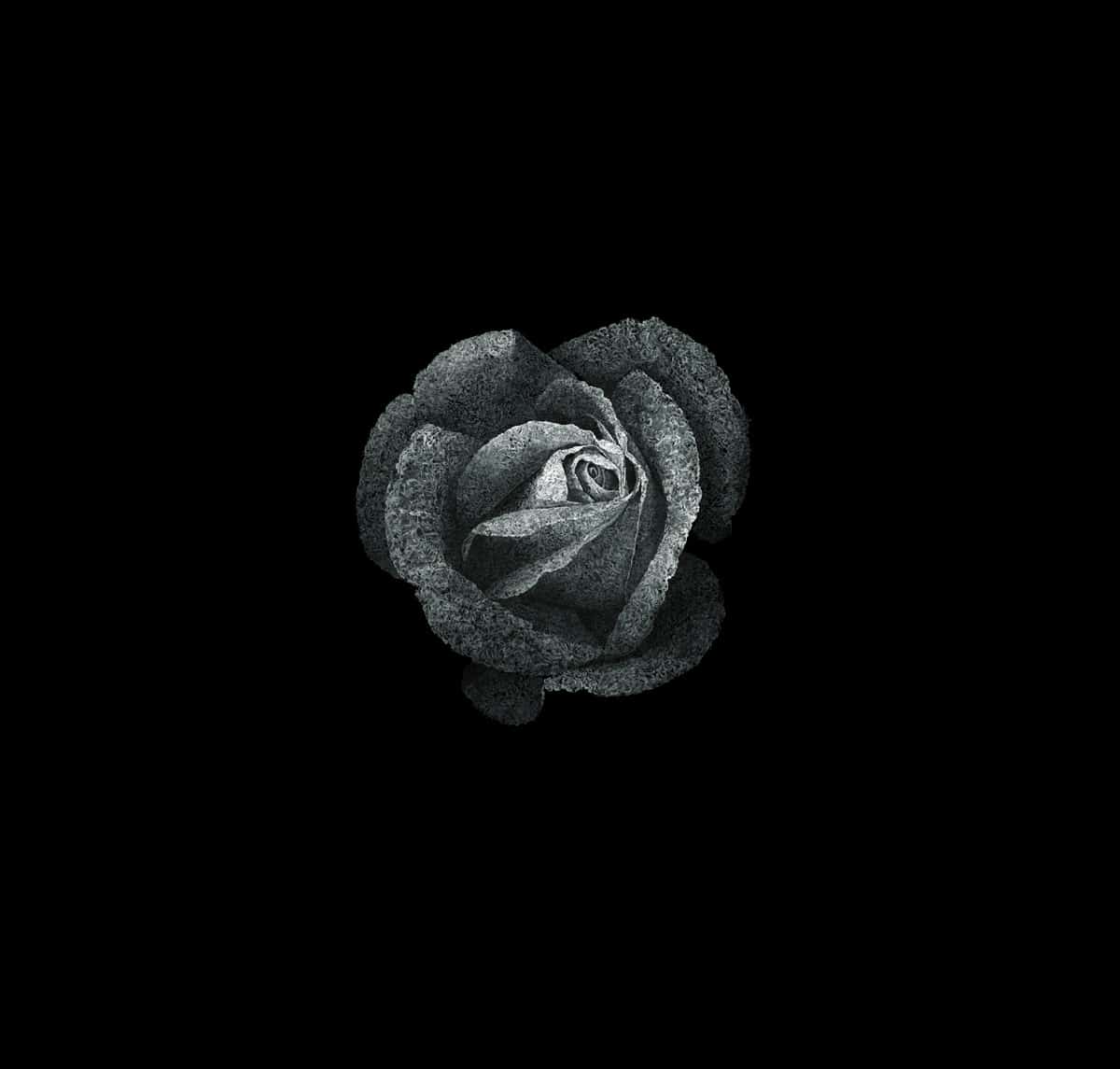 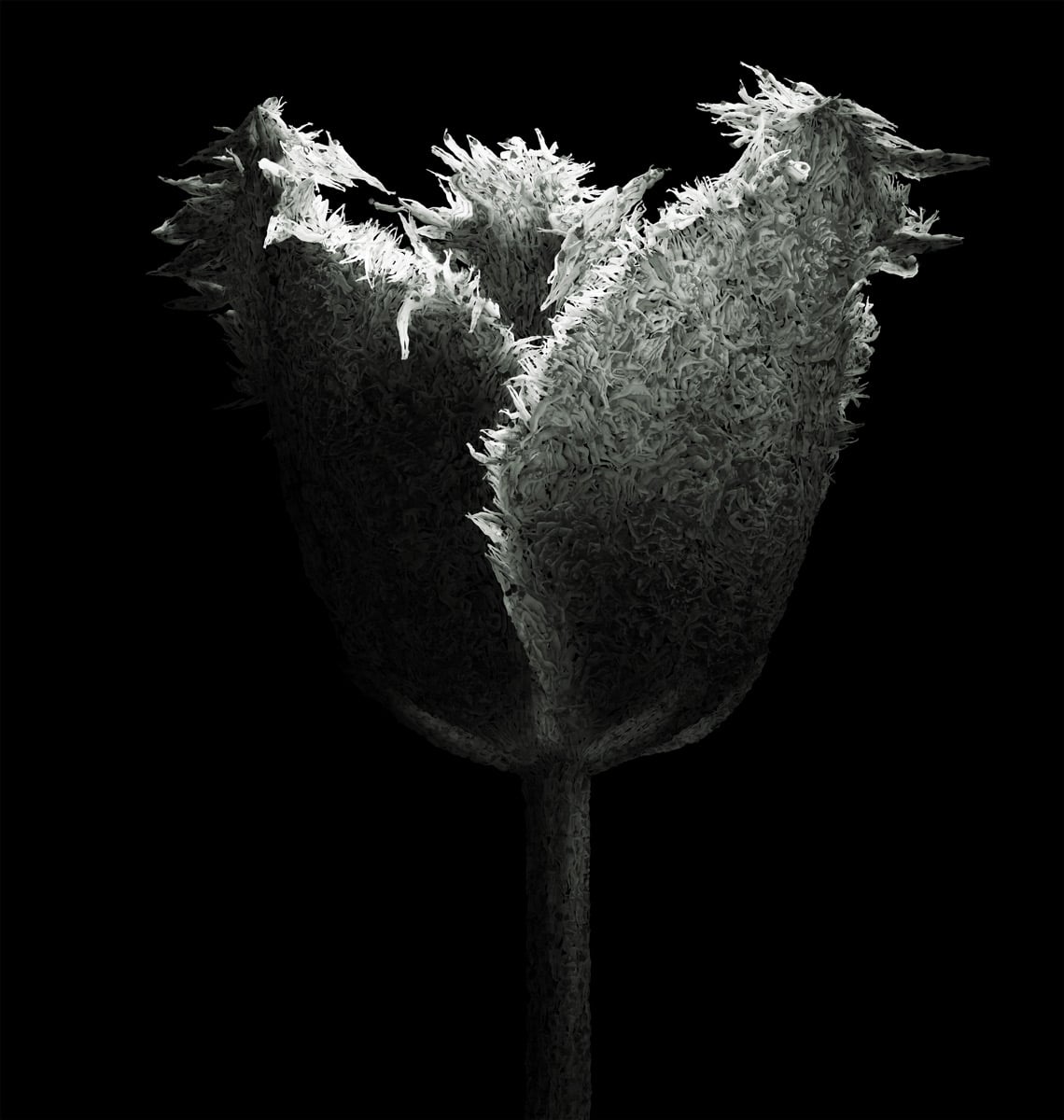 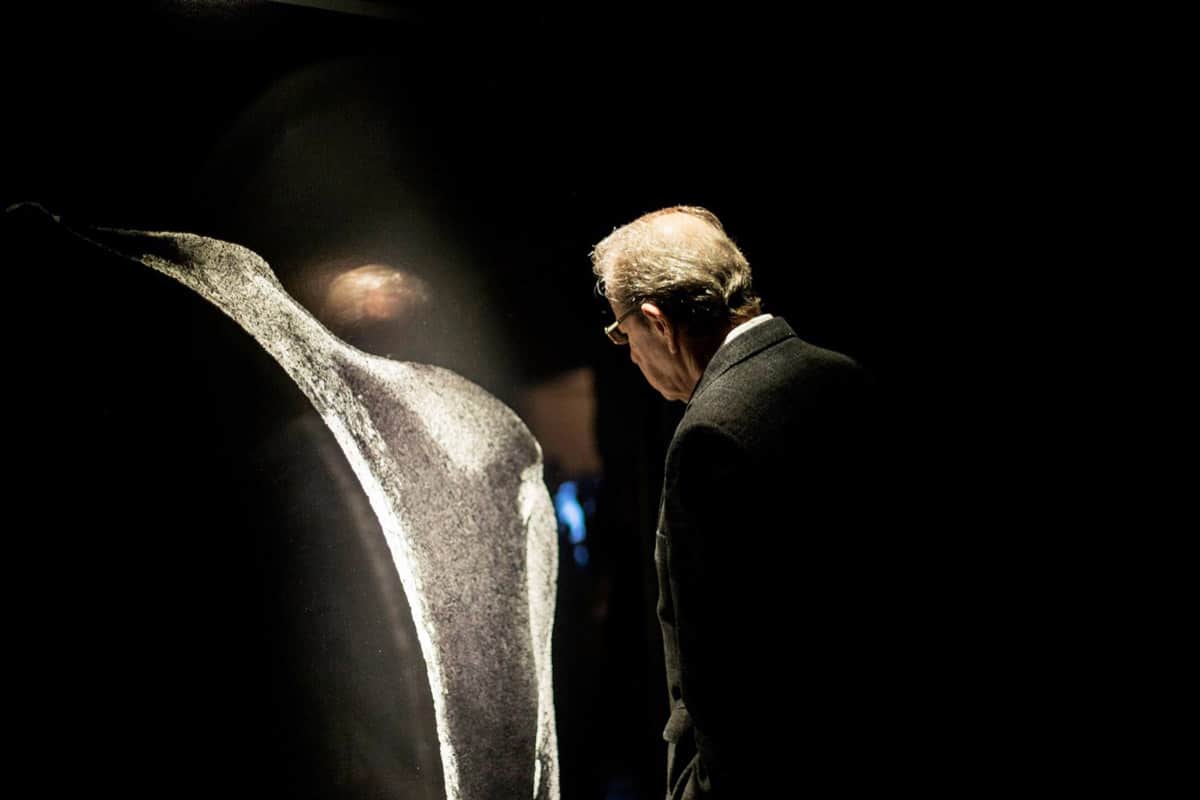 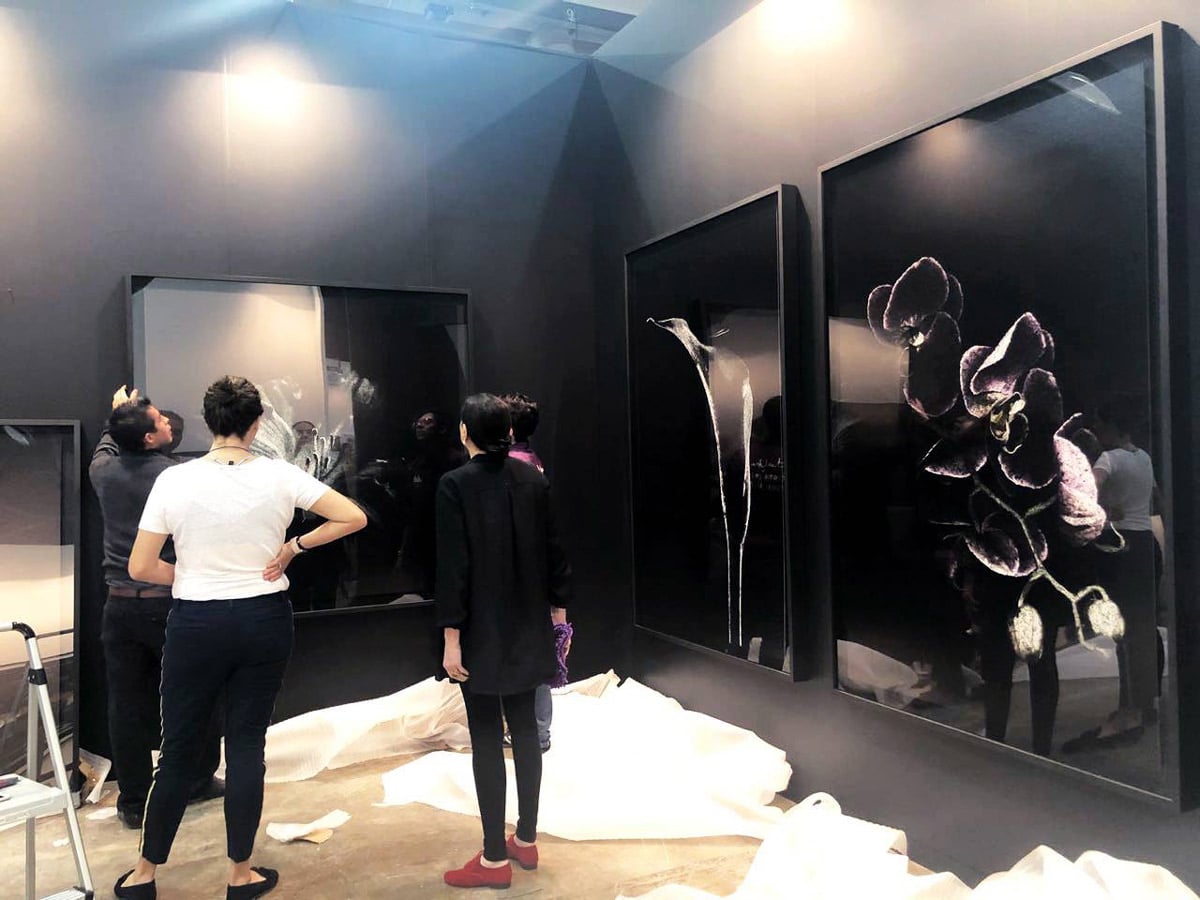 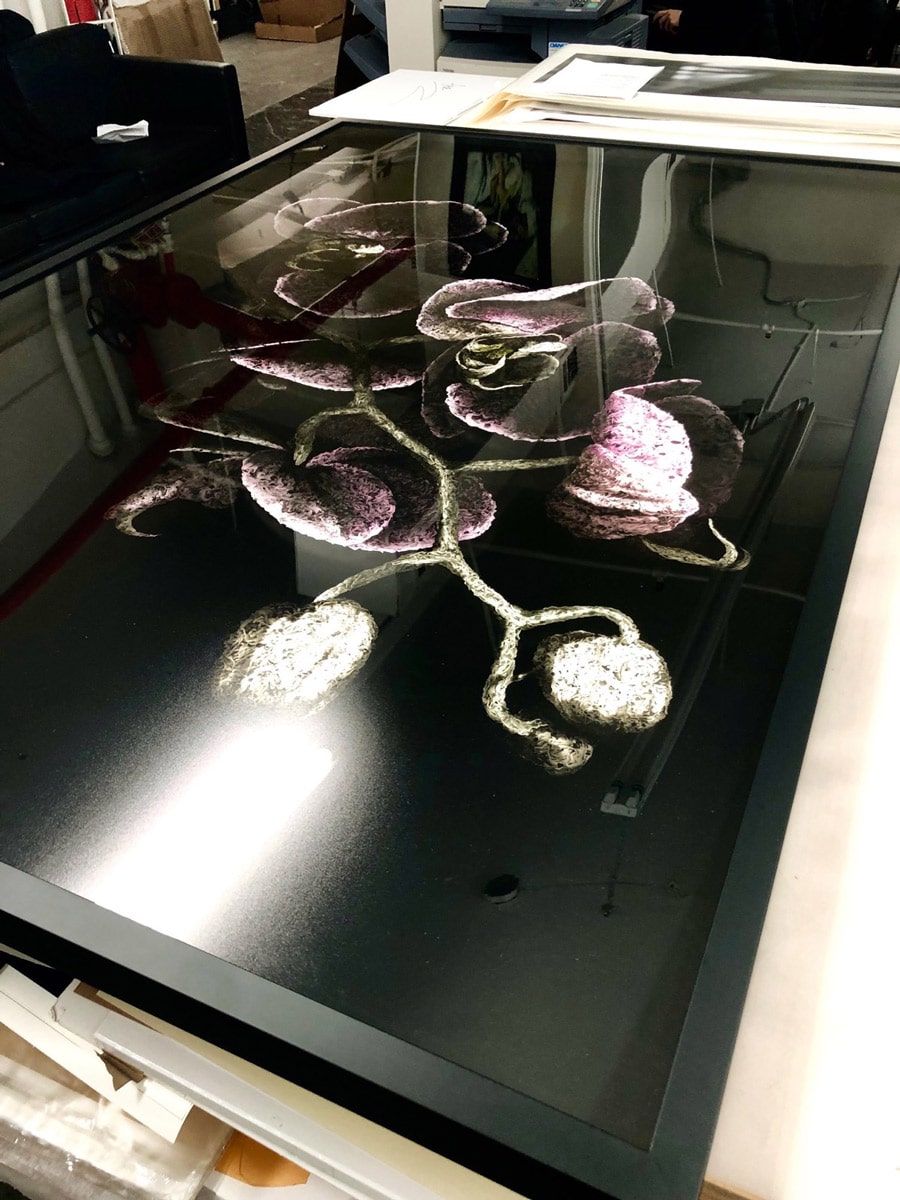